Can't believe it's only been two years since we got Buster. It feels more like he's always been with us. He's such a character. Very naughty since his kittenhood and persisted up to now. While the rumbling in the house on the surface appears to be Buster's faults, we know that half the time Emma instigates all the chasing and wrestling.

Reasons why Buster is so adorable: 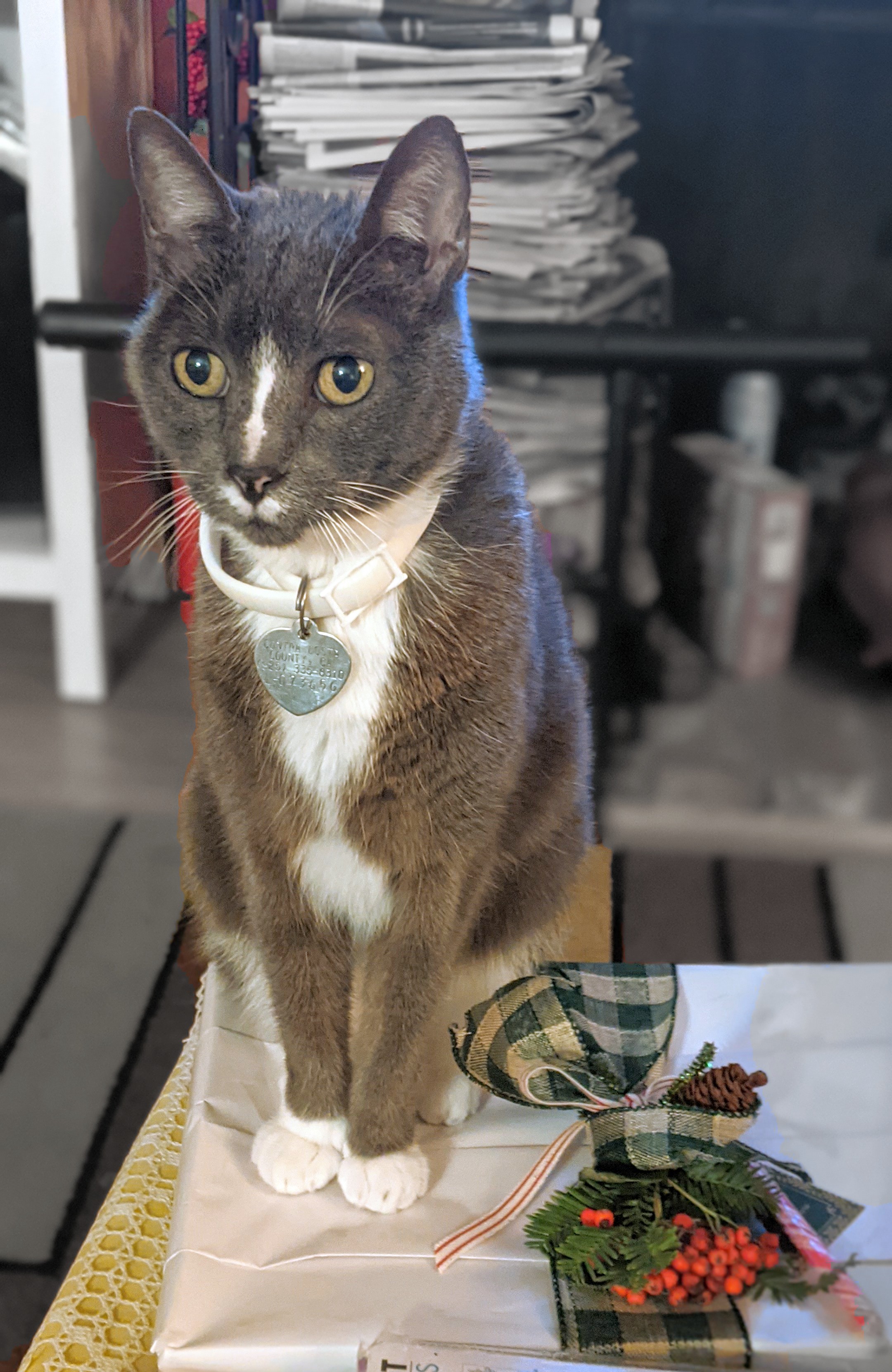