(Not Quite) Wordless Wednesday 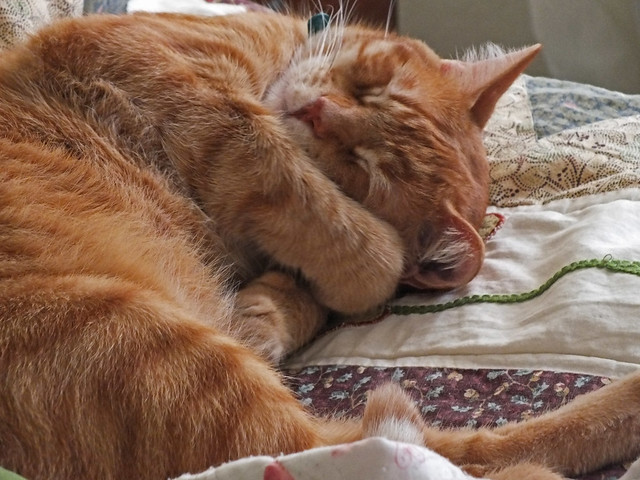 Okay, the external drive that was corrupted is still inaccessible, which puts so much stress on the human woman. The human man worked on it for a bit, with the help of You Tube tutorial. You Tube wasn't too helpful after all, although they recovered photos from 2013-14, but the woman desperately needs her vacation photos from 2015 to early 2016. We kitties think that it's time to pay someone from Geek Squad or something. The woman thinks the drive will cure itself. She had some computer problem in the past and instead of seeking professional help, she let the computer sit unused for about 2 months instead using the laptop for her computer works. When she finally turned on the computer, it went back to its original setting and everything and like all the problems disapppeared magically. Anyway, she's employing the same tactic here. We'll see.

This is an old photo of mine that was taken in 2012, which in our estimation we have not shared with all of you yet. 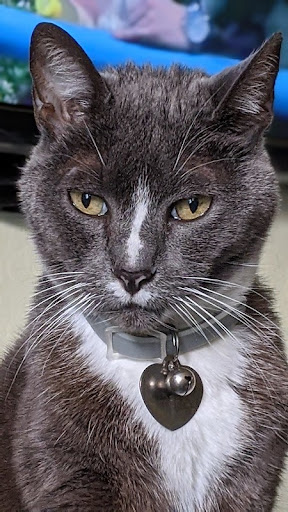